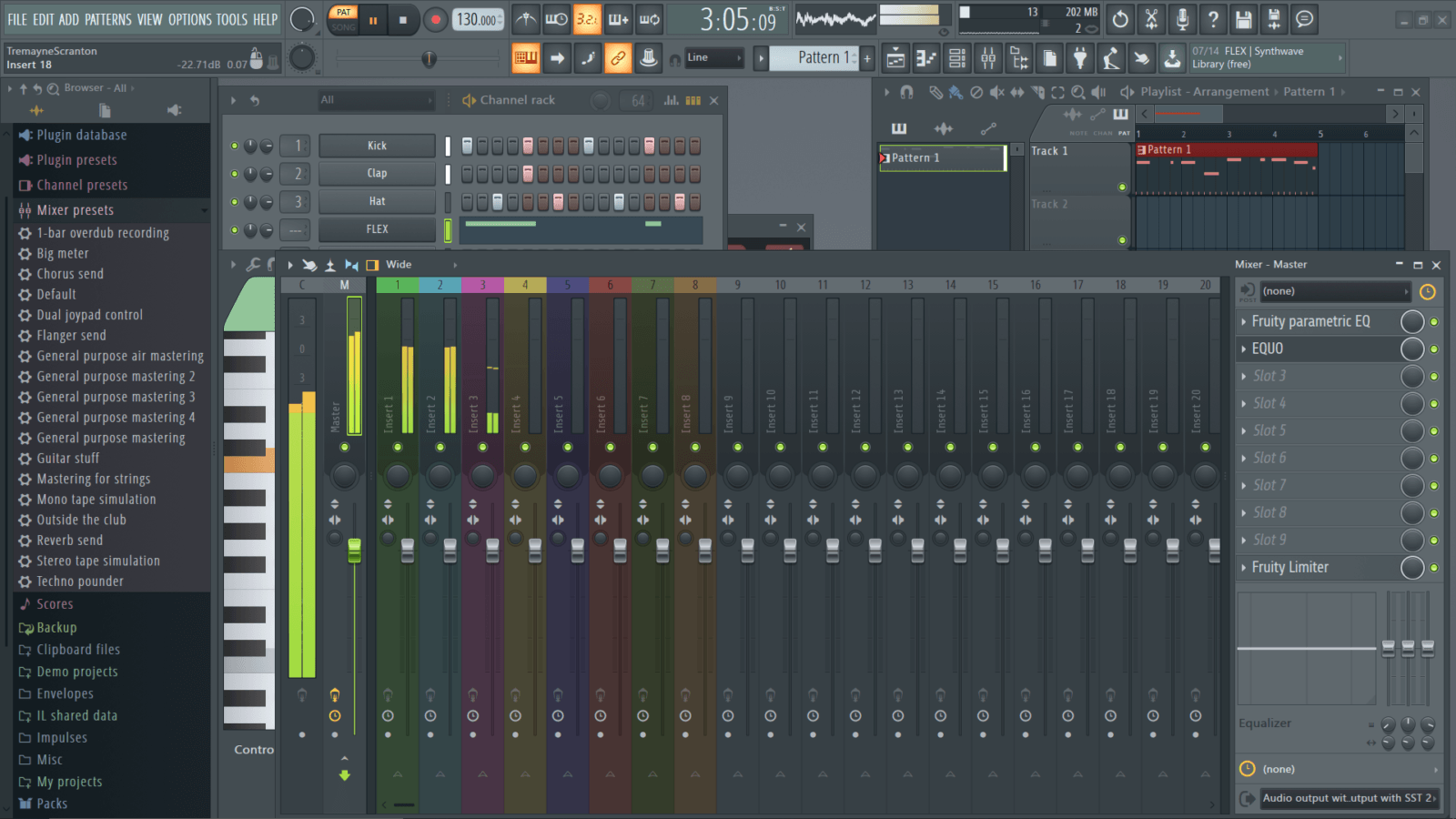 One of the few Digital Audio Workstations that doesn’t need an introduction, FL Studio has reached it’s 13th version with 20 years of development under it’s hood. Due to that important detail and the fact that 13 isn’t a very popular number (13th floor, Friday the 13th, etc.) Image Line named the latest iteration of one of the most popular DAWs in the world FL Studio 20.

For those not in the know, FL Studio 20 is a music production program from Image Line that enables you to piece together patterns and loops into full on compositions as complex or simple as you desire. One of the first programs to buck the traditional linear tracking workflow, FL Studio (FLS for the rest of this article) is as flexible as they come -which could confuse the beginner and the experienced moving from a new program alike. Also, there is finally an official Mac version, so it just might start popping up on the main computer of professional recording studios soon.

While FL Studio is a complex program, once you get up to grip with the three main window views- The Channel Rack, The Playlist, and the Mixer – is not as daunting as it appears off first impressions. I realized that the best practice is to work with your musical ideas in these windows in that order; perfecting your patterns in the Channel Rack, arranging the patterns in a song sequence within the Playlist. and finally assigning your channels from the Channel Rack to tracks on the Mixer for the final tweaks.

The Mixer has 128 track virtual MixBoard., with each track possessing 10 insert slots that you can drop effects into for the perfect sound. There is also a built in EQ, send, sidechain and bus routing capabilities for each track as well.

What’s it do, and what’s new

FL Studio categorizes it’s plug-in bundle into two categories: Generators (Instruments) and Effects (EQs, Echo Delays, Compressors and the like). In version 20, they’ve added the FLEX Synthesizer to it’s hearty collection. FLEX has an advanced synthesis engine, with its own delay, reverb, and limiter. In place of oscillators, there’s a Macro section with sliders for Vibrato, Unison, and Character amongst others that can be added up to eight in total. Another newcomer is the FL Studio Mobile Plug In, which allows you to transfer your compositions from the FL Studio Mobile app to the desktop for the final master.

The Usual suspects and community favorites like FL Studio’s flagship synth-Sytrus, Slicex – a Sample Slicing instrument that lets you chop up wave files and automatically assigns the MIDI of each marker to your keys/pads, and Directwave, the residential ROMpler that adds real world instruments to the FLS sound library.

In reality, there are too many Generators, Tools and effects to cover in this review – and quite a few of them are deep enough to command their own review articles. Some notable mentions are the FPC (an MPC for FL), the Fruity Video Player for score synchronization, and the FL Studio Mobile 3 app as a plug in.

Fruity Loopers, Rejoice!! After years of feature requests, no more fiddling with the record prompt when you want to record (for audio tracks at least). You can now make tracks in the playlist dedicated audio inserts, no more recording audio into Edison or into the playlists as audio clips – which were downright frustrating processes if you ask me. Now, Image-Line has remedied the issue and FLS functions more like a traditional linear DAW- at least when it comes to recording audio from the real world.

FL Studio offers three tiers of entry: Fruity ($99) Producer ($199) and Signature ($299). The version I’m reviewing is the Producer Edition, which comes with full song creation and mic recording. While there is a higher Tier of FL Studio available called the All Plugins Bundle for $899, it’s essentially FL Studio Signature + every Plug-In created by Image Line bundled together.

Another unique perk of purchasing the most colorful program on the market, is that it comes with lifetime updates to the version you purchased. That means if you decided to buy the All Plug Ins Bundle, you would never have to shell out another dollar for future versions of FL Studio again.

While it can surely be debated if FL Studio has become the industry standard for electronic music production or not, especially with options on the market like Apple’s Logic Studio X, Ableton Live, Studio One, Reason and many, many more; It certainly is one of the most popular if not the #1 preference for producers in urban music genres like Hip-Hop, EDM, and Dubstep. Which is to say a lot considering it was loathed and mocked as a toy for amateurs and beginners amongst professional producers and beatmakers as recent as 10 years ago.

With an instrument and effect collection that could stand it’s own against any other DAW, and a price to entry that ensures you’re never left behind the curve with software updates – FL Studio just may be all the music production software you’ll ever need. 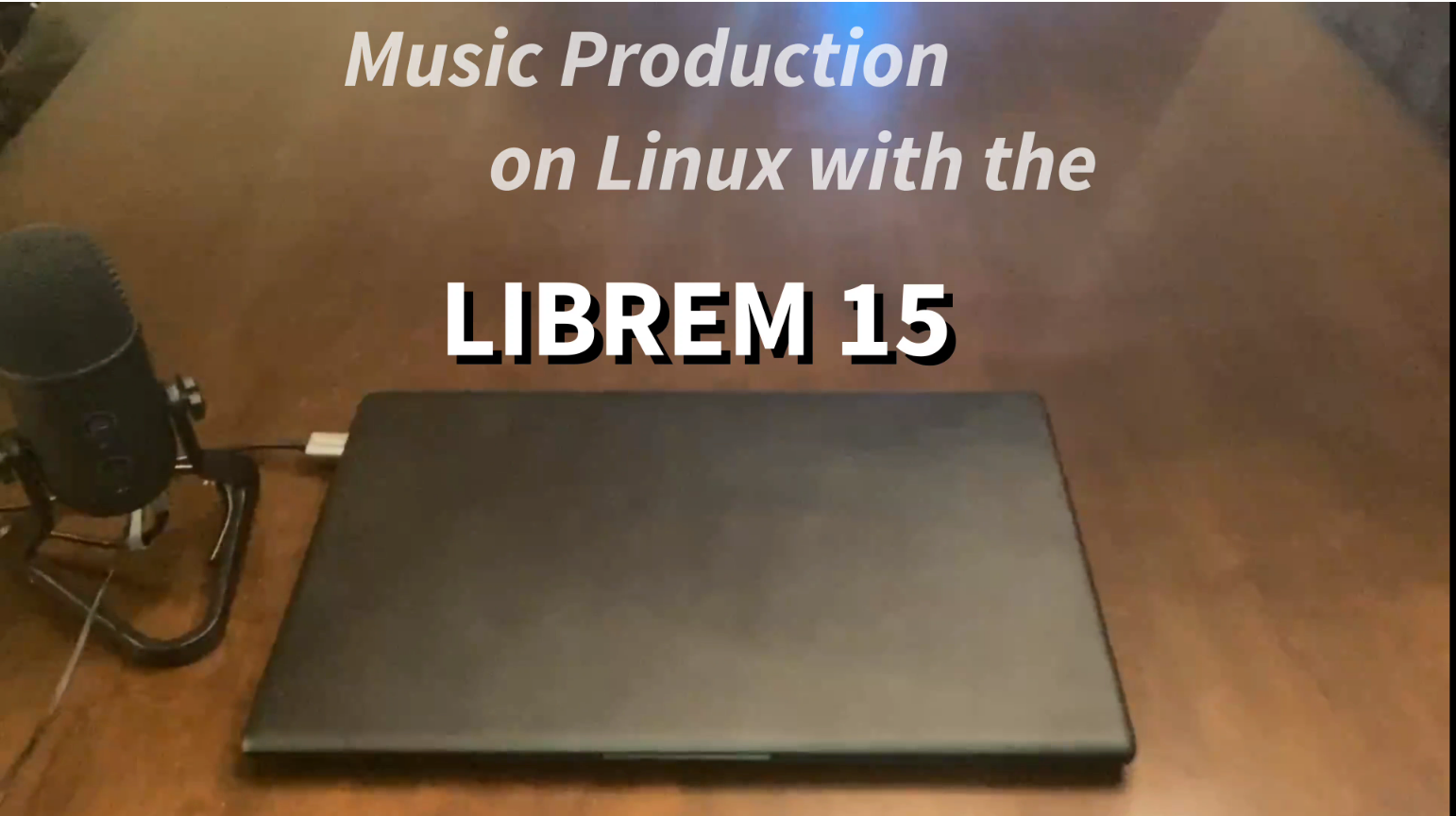